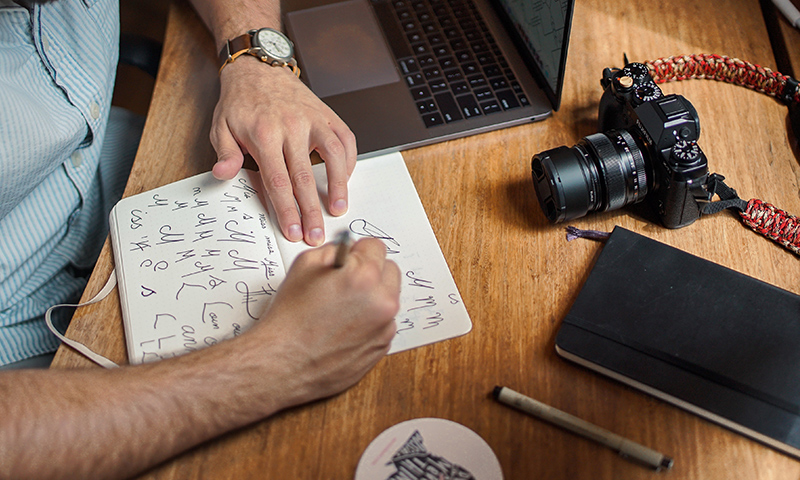 Type design for logos is about functionality, not shapes that are drawn around to make a professional logo look pretty. Businesses cannot throw random elements and call it a logo. The logo font is a crucial design element, the one which supports a whole brand.

For example, you can tell apart the long lines of a McDonald’s logo from far. A green mermaid with white stripes has to be Starbucks, and so on. If your brand name is incorporated into the logo, the success of this logo depends on the font.

Many brands use typography to create logos. Typography fonts simply state the name, or initials of a brand and the font becomes a unique identifier of the brand. Don’t worry; there are hundreds of options to choose from typography fonts so that your business always stands apart.

A skilled designer knows how to create a new face out of a typography style. Coca-Cola is a shining example of this (we all know what the logo looks like). Entrepreneur states that strong typography is one of the winning features of a business. This is due to the reason that typeface itself works as a visually appealing element in a logo.

So, are you thinking of choosing a logo based on typography? A good font will make all the difference.

If yes, then we have many suggestions for you in this article.

This is one of the most used fonts in a wide array of logo designs. Professionals especially prefer this font over others. Helvetica has been a part of professional fonts since 1984, so it is a font many designers grew up with. The negative criticism about Helvetica is that the letters are too tightly spaced, so some designers steer clear from the hard work.

However, a careful selection of this font leads to effective logo design. This font cannot be used everywhere to deliver the intended message.

In search of a font that is ideal for headings, logos, and decorative text? Bodoni must be the font you are looking for. With its narrow underlying structure and unbracketed serifs, it is the font of choice for magazine prints like Vogue.

There are different choices with this font. There are thick strokes, thin strokes, and a contrast between two strokes in this font. If you are a fan of the Vogue font, you will agree that it makes the brand name look beautiful and classy. Designers find it visually appealing. If you are crowdsourcing your design work, make sure you mention this font in your design brief.

Fans of the geometric arrangement in typography can seek solace in Berlin font. It is a very measured and uptight font for businesses. It should be used when your brand needs a smart and formal look under geometrical measurements.

The font pays homage to the classic geometric typefaces which were prevalent in the early years of the last century. There are four versions of this font: Berlina, Slaberin, and Uberlin in three sizes: regular, bold and Xbold.

The font dates back to the year 1799. Founded by the popular designer Didot from France, this is a Serif and Didone style font which is popularly spotted on the Giorgio Armani logos. The name ‘Didot’ was not always the name of a font. Before the font was known for a typeface, it was the name of a family which created French printers, cutters, and publishers in the 1700s.

Just like Bodoni, the highest contrast in straight lines creates a dramatic look for the brand. You will commonly find this typography in the fashion world. Use the font like its simple typeface, and it will work its magic.

This is one of the recent typefaces, debuting in 1927 through the skilled Paul Renner. The geometrically aligned, Serif font was created in Germany. Ever since its debut, Futura font has been used massively in all kinds of businesses. It is one of the most used fonts of the 20th century.

Its geometric letterforms convey modernism and minimalism. The font is a good example of radical artistic experimentation in Germany. The style reflects order and functionality. The Bauhaus art school in Germany believed that the artistic spirit could be passed on through symbolism, even if the symbols are mass produced.

Future is a sans serif font and one of the classic ones from the 20th century. It has an unmatched grace, which you can testify through the logos of FedEx and Swissair. The two companies built an identity using this font, with nothing but the beautiful typeface. You should consider this font if you are looking to create the logo for a global brand that exudes class.

The font was created in the year 1934 in the united states. The slab serif styled font was created by Monotype. You will not see Rockwell in use as much as you did back when it was introduced, but it has been a standout font over the years.

The serifs are a classic unbracketed form and have the same weight as that of all characters to balance out the overall look. The simplicity in Rockwell is pleasing to the eye. The shapes of each letter are simple and not too overwhelming. If your business is in the construction field or a straightforward fashion store, consider Rockwell as your strong suit. You can use the font in regular, italic, bold and bold italic.

We hope this post gives you a fair idea about popular typography fonts and the history behind them. There are various styles for each font and coloring them is a completely different topic which we will cover in the next article.

Understanding these key logos will give you a fair idea about the businesses which use typefaces to build a whole brand and achieve success. With a keen eye and strong knowledge of your business/brand persona, you can create a logo that leaves a lasting impression! 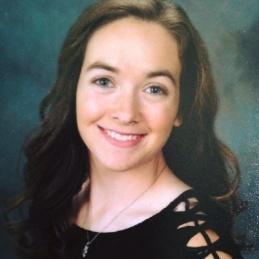 Evie Harrison is a blogger by choice.  She loves to discover the world around her. She likes to share her discoveries, experiences and express herself through her blogs. The Art of Color Contrast 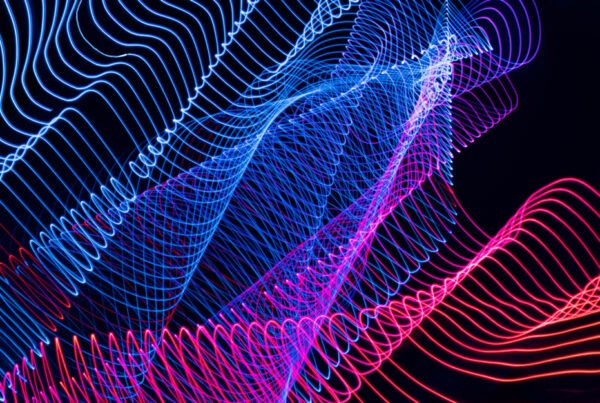 The Psychological Impact of LED Lights

How to Set Your Rates as a Freelance Photographer

This website uses cookies to improve your experience while you navigate through the website. Out of these cookies, the cookies that are categorized as necessary are stored on your browser as they are essential for the working of basic functionalities of the website. We also use third-party cookies that help us analyze and understand how you use this website. These cookies will be stored in your browser only with your consent. You also have the option to opt-out of these cookies. But opting out of some of these cookies may have an effect on your browsing experience.
Necessary Always Enabled
Necessary cookies are absolutely essential for the website to function properly. This category only includes cookies that ensures basic functionalities and security features of the website. These cookies do not store any personal information.
Functional
Functional cookies help to perform certain functionalities like sharing the content of the website on social media platforms, collect feedbacks, and other third-party features.
Performance
Performance cookies are used to understand and analyze the key performance indexes of the website which helps in delivering a better user experience for the visitors.
Analytics
Analytical cookies are used to understand how visitors interact with the website. These cookies help provide information on metrics the number of visitors, bounce rate, traffic source, etc.
Advertisement
Advertisement cookies are used to provide visitors with relevant ads and marketing campaigns. These cookies track visitors across websites and collect information to provide customized ads.
Others
Other uncategorized cookies are those that are being analyzed and have not been classified into a category as yet.
SAVE & ACCEPT
Powered by