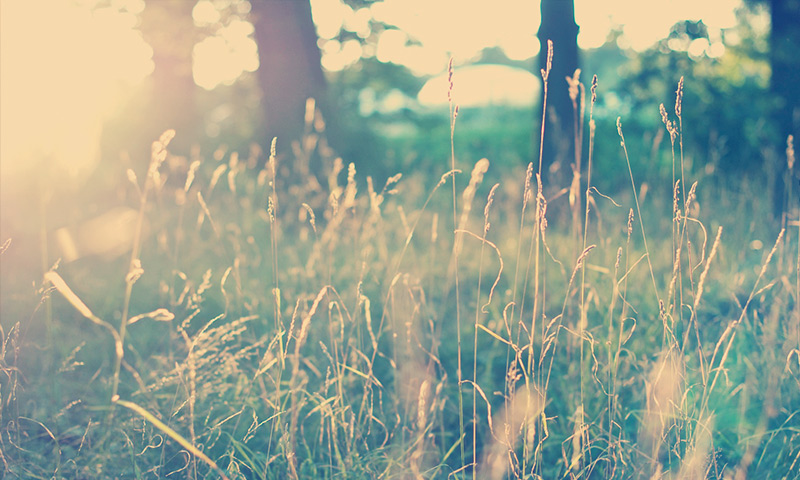 The Nashville effect is very popular for Instagram app users. This cool effect looks warm and peaceful. In this Photoshop tutorial, i will show you how to re-create this effect step by step. For the best possible results use bright photos with a sun.

Learn How to Create a Nashville Effect in Photoshop

First, open the image you want to use. You can use any size you like and the final image will not be affected by the resolution. 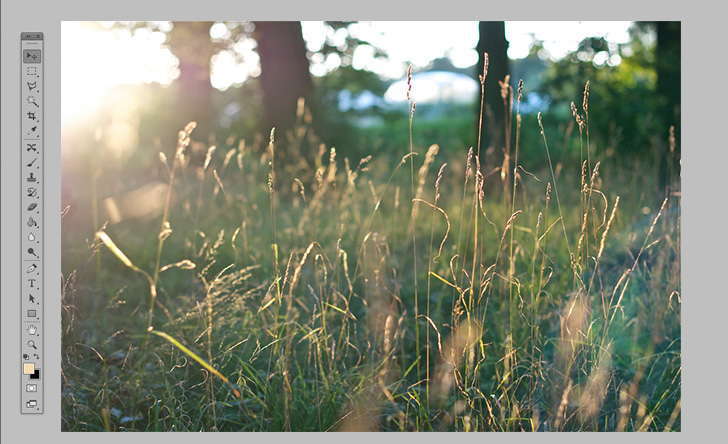 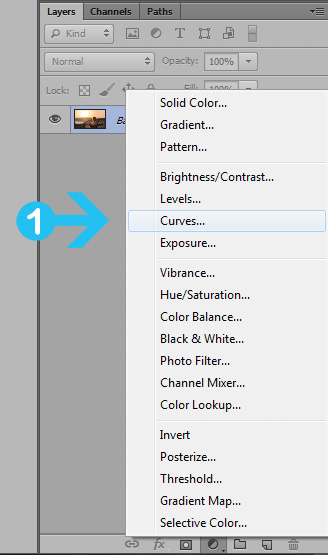 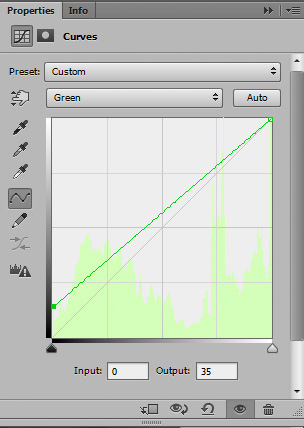 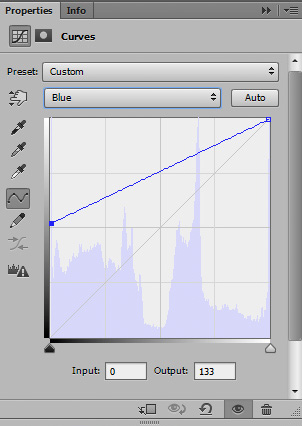 This time create a Levels adjustment layer with midtones to 1.35 and highlights to 235. 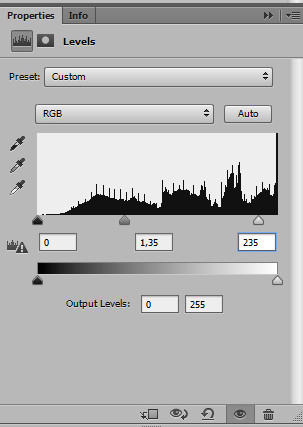 Create a Brightness/Contrast adjustment layers with 5 Brightness and 53 Contrast. 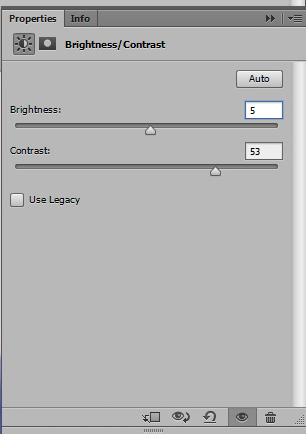 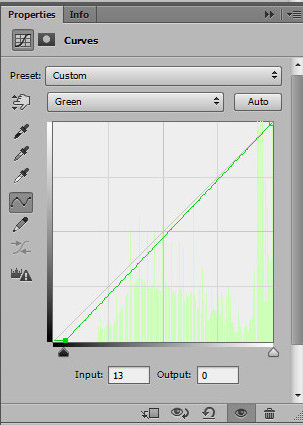 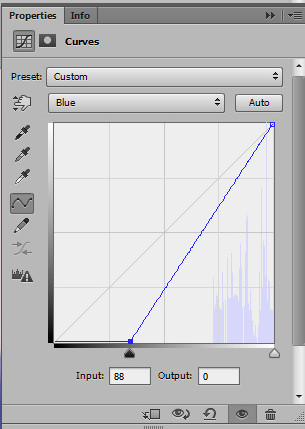 Create another Brightness/Contrast layer with -7 Brightness and 32 Contrast. 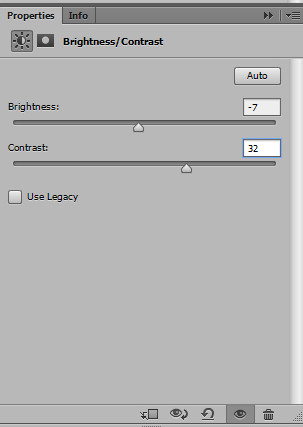 In this last step go to Layer > New > Layer to create a new layer. Fill the layer with #fadfb7 color and set the blending mode to Multiply. 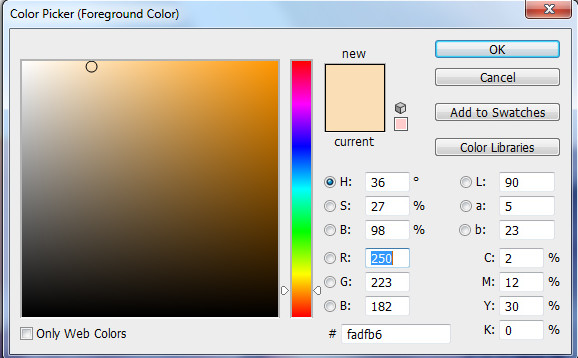 Well done! You have completed this tutorial and now you know how to add a Nashville effect to photos. You can play with color tones to achieve different results.

Download the Photoshop action and place it under Adobe Photoshop / Presets / Actions folder or load it from the Actions palette. (Note: Make sure the first layer is named” Background” for this action to work.) 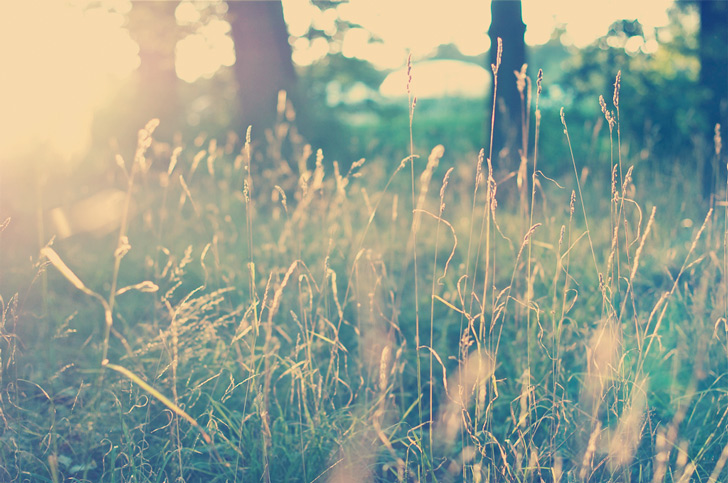 Licensed under Freebie License
Promotion is always appreciated,
but please send people to this page.

We provide free and premium web resources for everyone. Download our graphic design elements, icons, backgrounds, vectors and everything else. Stay tuned for more freebies, Photoshop tutorials, and inspirational articles. 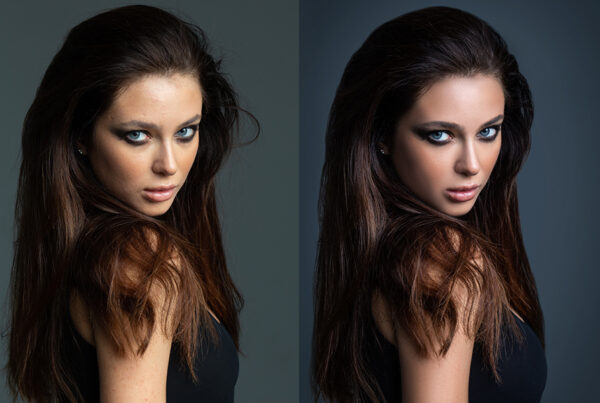 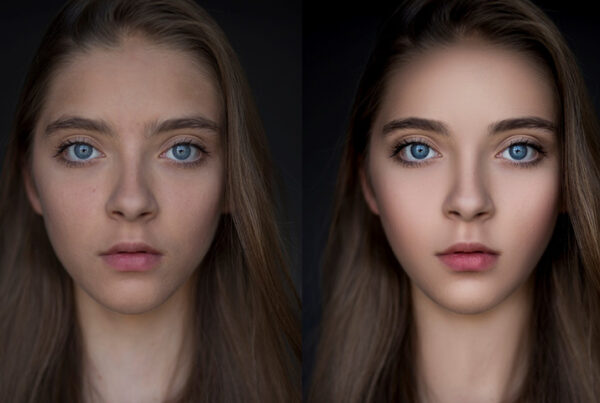 Tutorial: How to Dodge and Burn in Photoshop 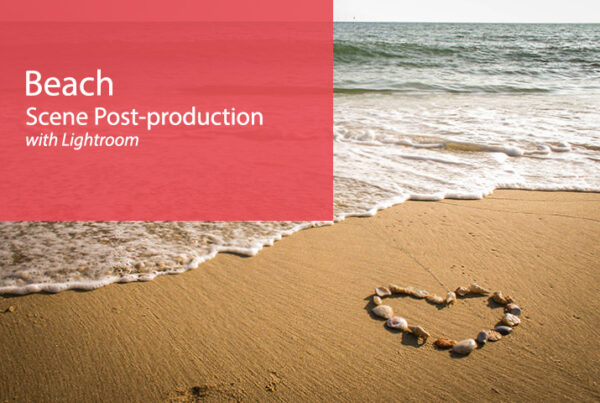 We create premium design assets for everyone.
© 2019 Dreamstale. All rights reserved.